Hamad Butt was a brilliant young artist who graduated from Goldsmiths College in 1990 and died in 1994. During his brief career he undertook only two major exhibitions. One of these was a solo exhibtion Familiars (John Hansard Gallery, Southampton, 1992) and his work was also included in the group exhibition Rites of Passage (Tate Gallery, London, 1995). Before his death he began to devise a publication about his work. In effect Butt's last work, this illustrated hardback edition is a posthumous artist's book.

Rites of Passage: Art for the End of the Century 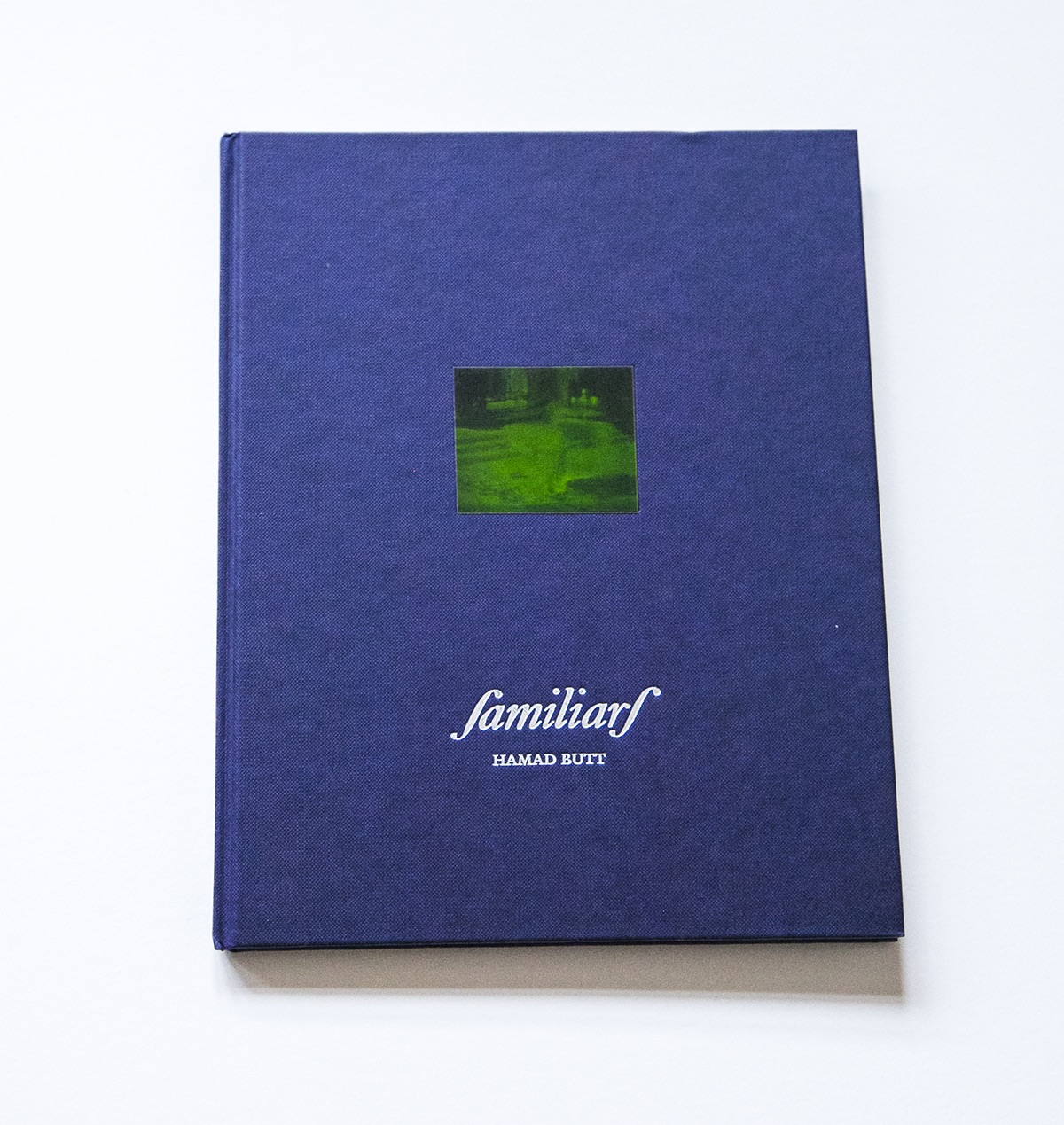 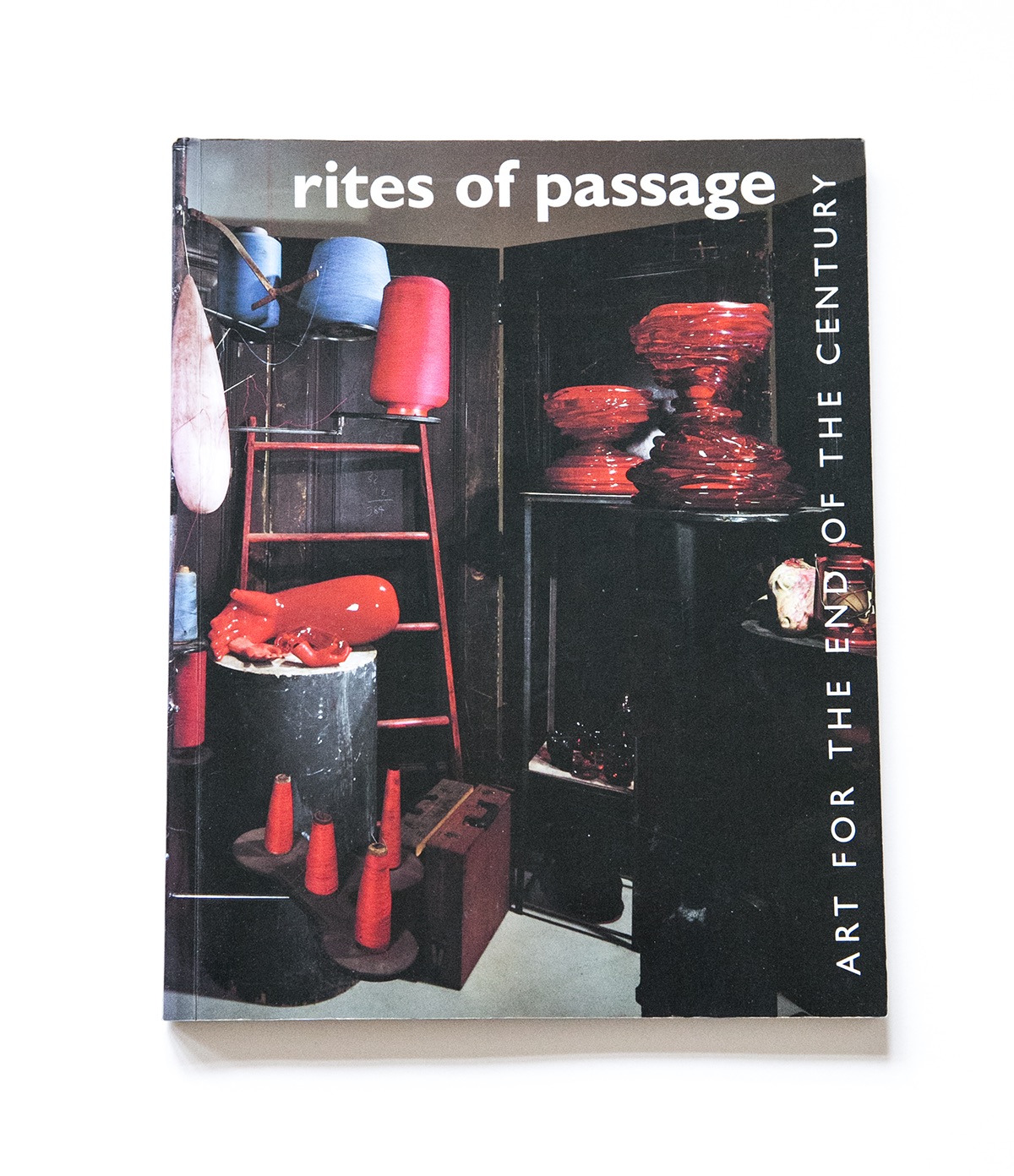